One Vision - Innovation without limitation

NeXovation, The Entrepreneurial Conglomerate, is a global, multi-industry innovation company committed to the belief that a thoughtful and dedicated choice of priorities - regarding our world, communities, families, and each other - creates the potential for greatness, growth, joy and profit. Following these principles, NeXovation has brought together a unique team of experts and highly experienced professionals to make our dreams part of your reality.

“The best way to predict the future is to invent it.” ~ Alan Kay

NeXovation, Inc. Secures ECJ Win And A New Investigation From The European Commission Into The Bidding Process For The Nürburgring, Confirms Its Commitment To Pursue The Nürburgring

As a result, the European Commission must now re-examine whether the 2014 sale of the Nürburgring was below market price and thus involved the granting of State Aid.

After attempts at private financing failed, the state government of Rhineland-Palatinate made intensive efforts to turn the state-owned racetrack into a modern leisure park. This drew the attention of the European Commission. Following complaints in 2012, the EC initiated a formal investigation. In October 2014, it ruled that illegal State Aid had been granted and demanded the repayment of this aid. At the same time, however, it concluded that the meanwhile sale of the Nürburgring assets to the private Capricorn Group had been in line with State Aid law principles. It could not find that the bidding process had been flawed. Since the bidding process had been compliant, the European Commission concluded that the sale had taken place at the market price and therefore did not contain any aid in favor of the purchaser.

NeXovation, which had participated in the bidding process as the highest bidder and which was one of the three bidders admitted to a second round of bidding by KPMG and the trustees, had a different perspective. In June 2015, the company filed an action against the European Commission's decision before the General Court of the European Union.

Proceedings were also brought by the “Ja zum Nürburgring” (Yes to Nürburgring) initiative, which now publicly admits it did so to seek to block NeXovation, Inc.’s receipt of the bid award by default by litigating in a parallel action.  Sexton says NeXovation has reached out to Ja zum Nürburgring and is confident that their interests are ultimately parallel, in that both parties seek to save the ‘Ring.

The proceedings lasted four years, making them one of the longest of such actions in recent times. The General Court confirmed the Commission's decision in June 2019.  NeXovation, which was determined to prove the merits of its arguments, then appealed, and the decision issued today by the Court of Justice (C-665/19 P) marks the successful satisfaction of that appeal.

The European Commission must now investigate the sales process in the new light of a finding of fact in the highest court in the European Union that the financing of Capricorn was not binding and therefore, that the bidding process, and possibly the subsequent sale of the assets of the Nürburgring was inappropriate.

NeXovation CEO, Caroline Sexton, who leads the company after the death of her late husband, Robert J. Sexton in 2018, remains steadfast in her commitment to securing the Nürburgring.  In her own words, which were embedded into NeXovation’s final offer during the bidding process, she stated:

“We are especially committed to maintaining public access to the race tracks and all facilities of Nürburgring, from the tourist tours on the Nordschleife and the Grand Prix Track, the traditional racing events such as the 24 Hours Race and the DTM, to concerts and several restaurants and hotels. We know that the (then, 2014) current users and partners of Nürburgring are also key for the future success of Nürburgring so that they are a substantial part of our planning.”

During the bidding process, NeXovation submitted a detailed and robust business plan vetted by Ernst & Young and spent significant sums on due diligence during the bidding process, indicating that the Americans took the business and future of the Nürburgring seriously.  Despite binding financial commitments and an actual plan for what to do with the Nürburgring that would allow for a satisfactory outcome for all public and private stakeholders, employees, and the community, the bid was called early in favor of Capricorn, whom the EU Court of Justice found did not have binding financing from Deutsche Bank, as was claimed during the bidding process.

"The European Commission must now reevaluate the lack of fairness, the lack of openness and the possible discriminatory nature of the bidding process once again, with new eyes”, Sexton added.

Says Sexton, “We will not quit - the fight for the ‘Ring is only beginning” and maintains that NeXovation remains steadfast in its pursuit to attain and protect the Nürburgring.

The new paradigm in Digital Out-of-Home Media Comes to the Atlantic City Boardwalk. The network, a subsidiary of NeXovation’s NeXomedia division, comprises ten locations, starting at Boardwalk Hall, and is expected to expand over the coming months to include 110 locations that will cover more than three miles of Atlantic City’s Boardwalk.

Nearly three years after reducing its public access and closing to competitive racing, the Nashville Superspeedway motor racing complex will have a new owner. U.S.- based NeXovation Inc., a global innovation company and active pursuant (highest bidder) for the iconic Nürburgring motor sports facility in Germany, announced today that it has entered into a definitive agreement to acquire the Nashville Superspeedway in Lebanon, Tenn., from Dover Motorsports, Inc. (NYSE-Symbol: DVD).

U.S.-Based NeXovation Has Filed Complaint Over The Sale of Nürburgring

NeXovation Inc., a U.S.-based global innovation company, announced today it has filed a complaint with the Directorate-General for Competition of the European Commission regarding the sales process of the Nürburgring. Although NeXovation submitted a financially attractive binding offer of EUR 150 million (EUR 110 million in cash) to acquire all assets of the iconic Nürburgring motor sports facility in Germany, the company believes its offer was not properly considered. Thus, it cannot be assumed that the sales process is in accordance with European Union (EU) law. 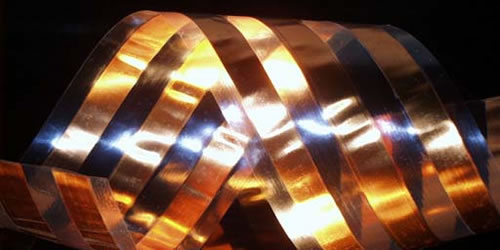 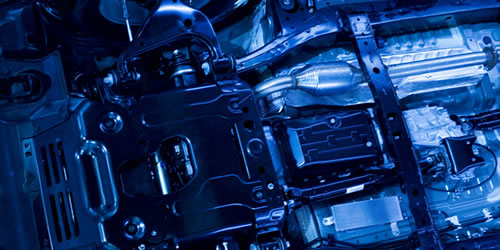 Advanced devices and methodologies embodying the use of compressed or liquid gases for use in transportation and real estate applications. 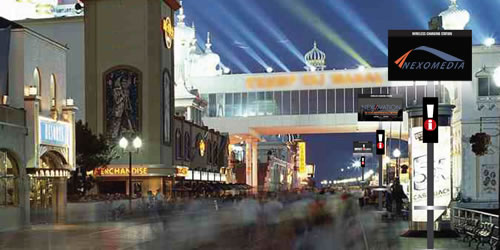 Advanced digital display solutions that integrate the latest in place-based video and lighting technologies to revitalize cities and provide brands with a highly marketable destination. 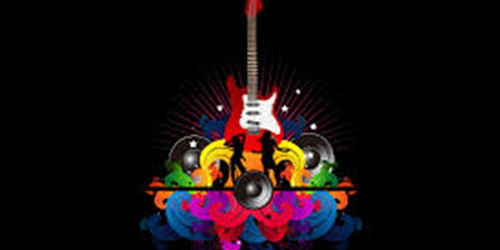 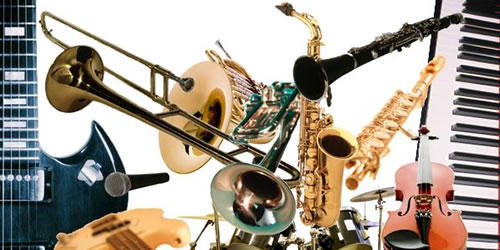 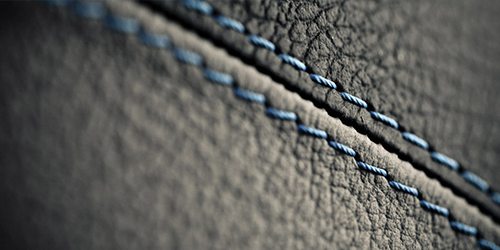 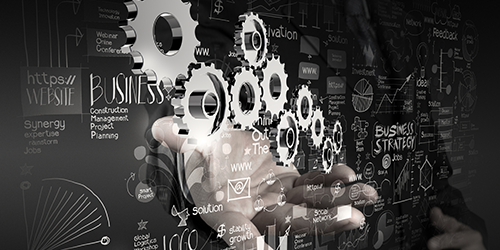 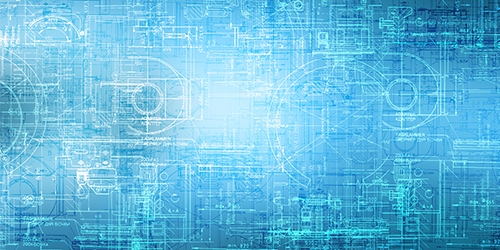 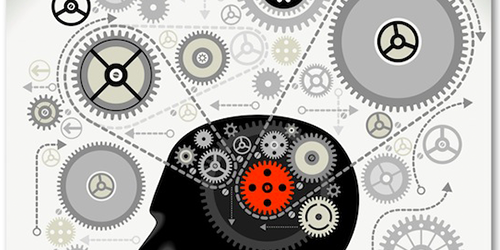 Global call to action for inventors and innovators: giving inexperienced and under-resourced inventors or innovators a way to bring their vision to life.

Receive the latest news and info. Simply enter your information below:

NeXovation excels in the creation, design, development, manufacturing, marketing and sales of patented technologies and innovations.

The NeXovation business model is founded on achieving a new level of cooperation between businesses, employees, customers, citizens and governments.

NeXovation pledges that all nexovators will earn a living wage – health insurance, short and long-term disability, and other key benefits.

The NeXovation model includes a “made-in-market” approach to the globalization of innovations and patented technologies.

NeXovation is driven to create repairable, recyclable and reusable products and experiences to the greatest level possible.

NeXovation is comprised of a group of divisions offering a variety of innovative products, services and revenue models.

NeXovation, Inc. mourns the loss of its co-founder, Robert J. Sexton (1954-2018) and continues his mission of dedication to technology, equality and commitment to both public and private entrepreneurialism.  His generous nature, love for family, colleagues and motorsport will be remembered by all who knew him.